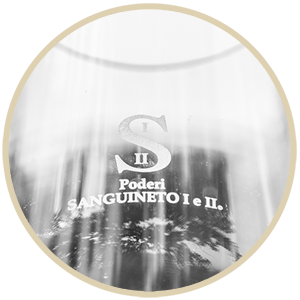 The Poderi Sanguineto company was founded back in 1958 when Federico Forsoni decided to acquire the estates that are located between Montepulciano and Acquaviva in the province of Siena.
He soon fell in love with this corner of paradise, comprised of 35 hectares of land in the hills of Acquaviva, and decided to move there. At present the company owns around 50 hectares, of which 6 hectares are vineyard land .
He then dedicated heart and soul to his farm, raising livestock, producing cereals and a small amount of wine for family use until the time of his death in 1983.
At that time the farm passed into the hands of his daughter Dora, the youngest of 9 children.
Born and raised in the countryside, only after various work experiences did she decide to return to the family farm, discovering that her bond with the land had never disappeared.
Having learned the art of winegrowing from her father, she began to take over the reins of the farm, gradually reorienting its activities toward wine production.

Dora dedicates herself to the cultivation of autochthonous vines such as the Prugnolo Gentile, Mammolo, Malvasia, Trebbiano, Grechetto and black Canaiolo varietals.
Dora’s strong passion and determination to cultivate the land and the love for her wine were transmitted to Patrizia, who became involved in the same passion.
One dedicated to the countryside, the other dedicated to the management of the company, they built a close-knit and cohesive team that allowed Poderi Sanguineto to grow beyond the borders of Italy.
While initially sales were managed solely and exclusively via word of mouth in the local market, today Poderi Sanguineto exports almost all of its products, having developed over time important collaborations that have allowed the wines to conquer the markets of Japan, the United States, England, Peru, Belgium, Germany, France, Switzerland, the Netherlands, the Czech Republic, Australia, Sweden, Canada and others. 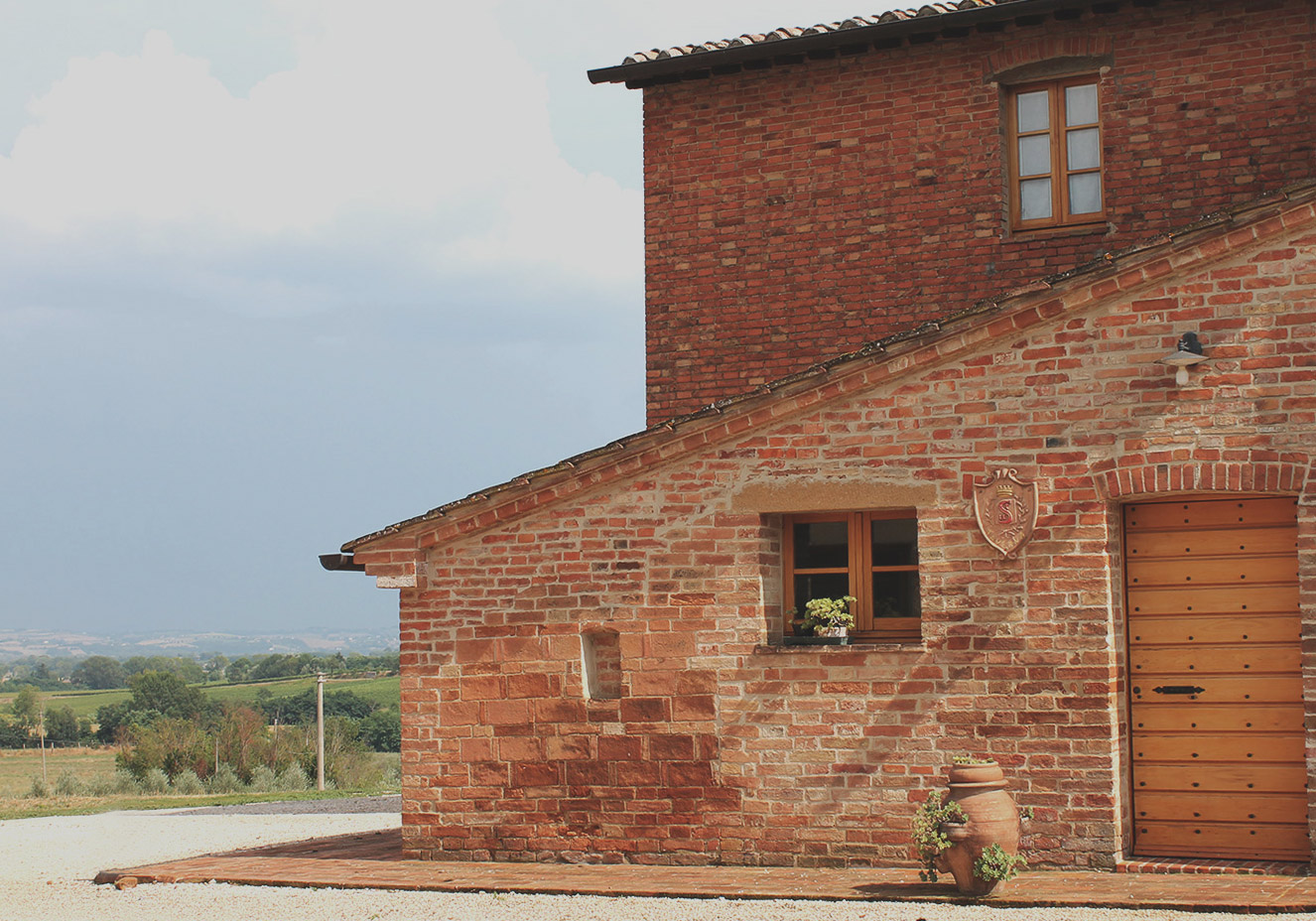 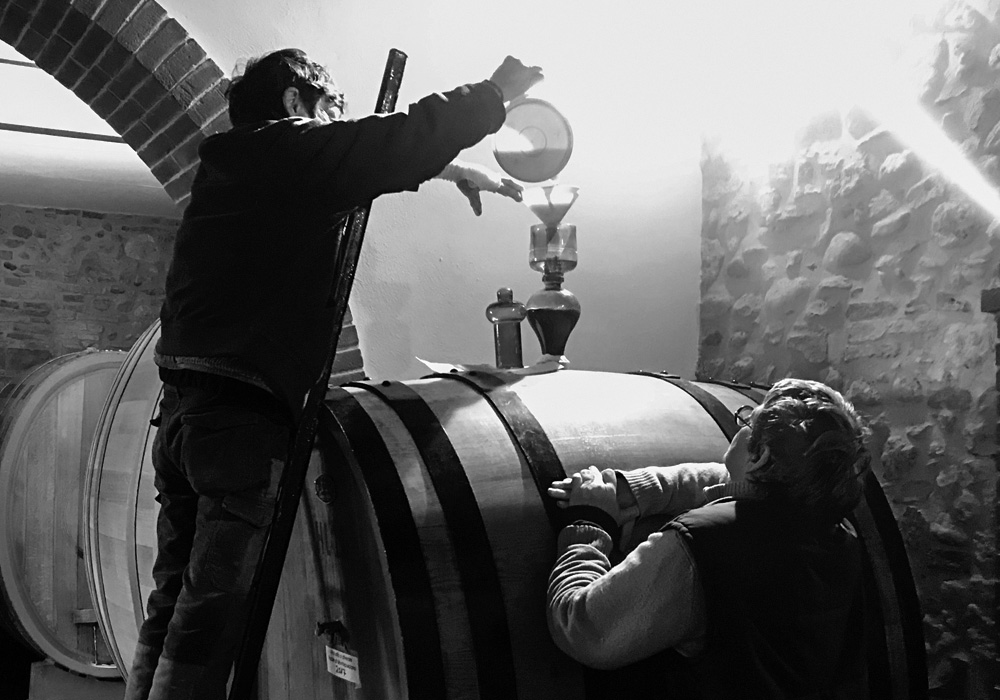 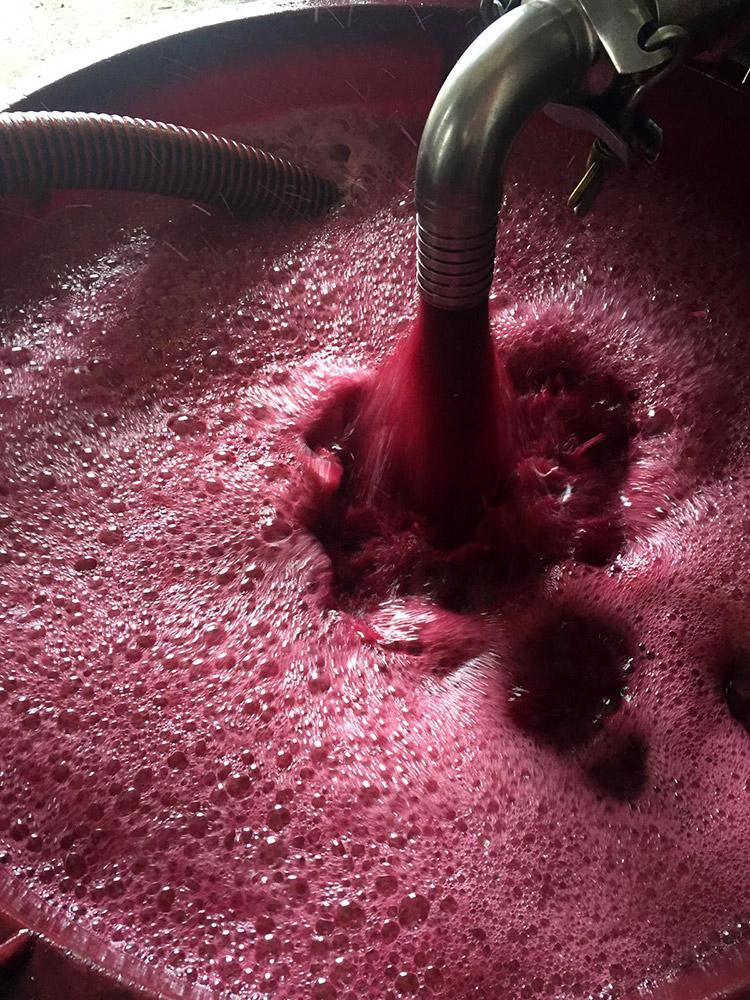 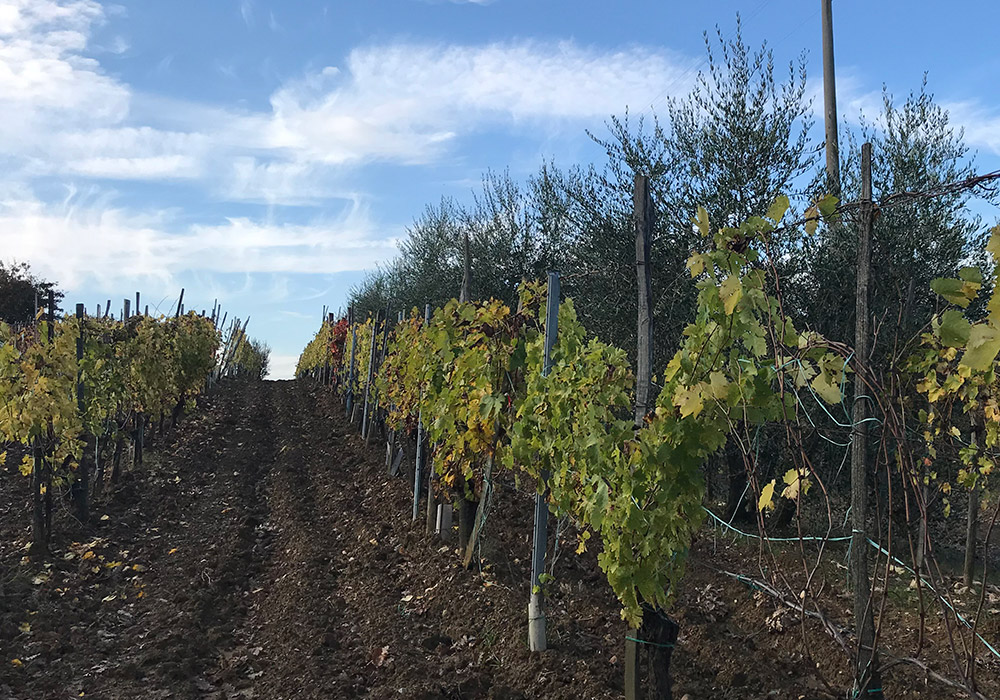 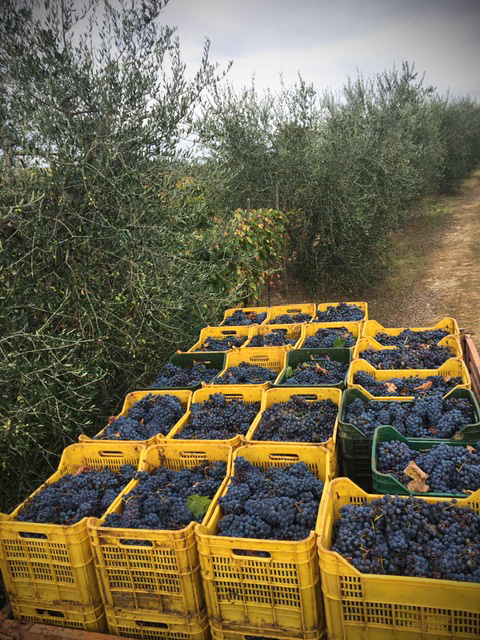 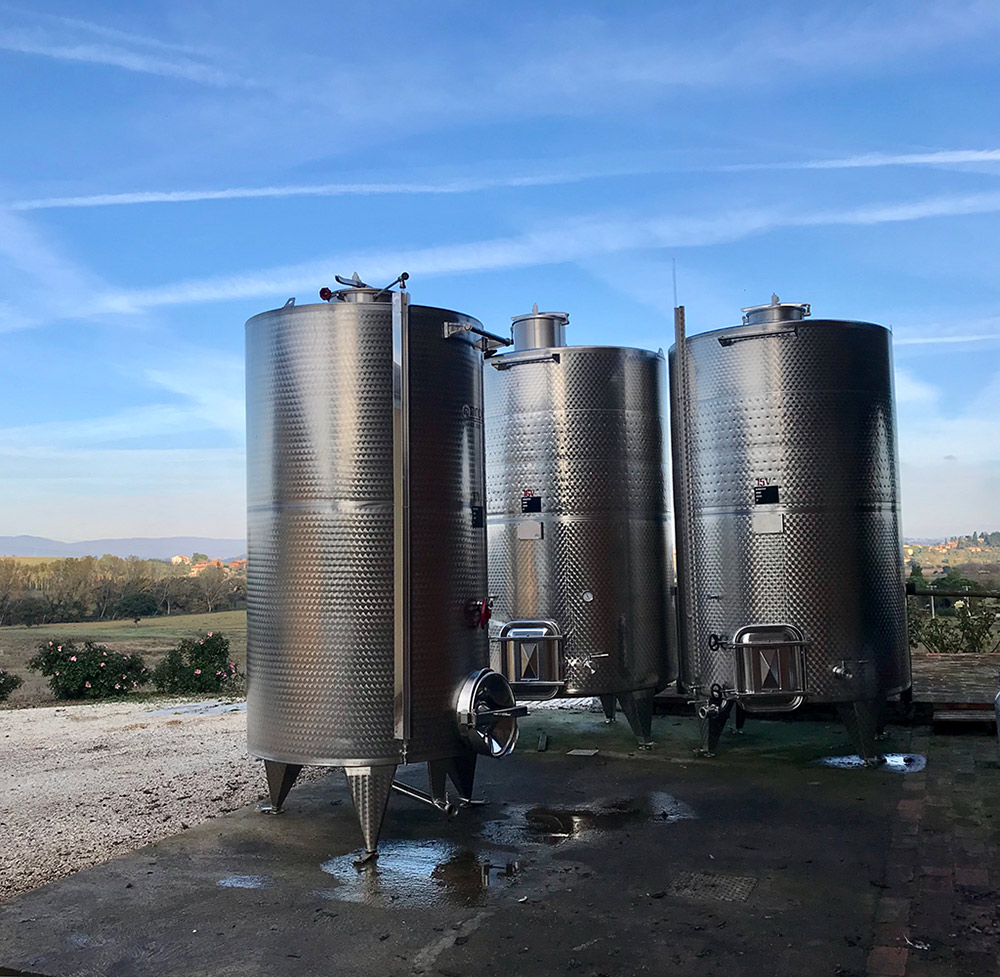 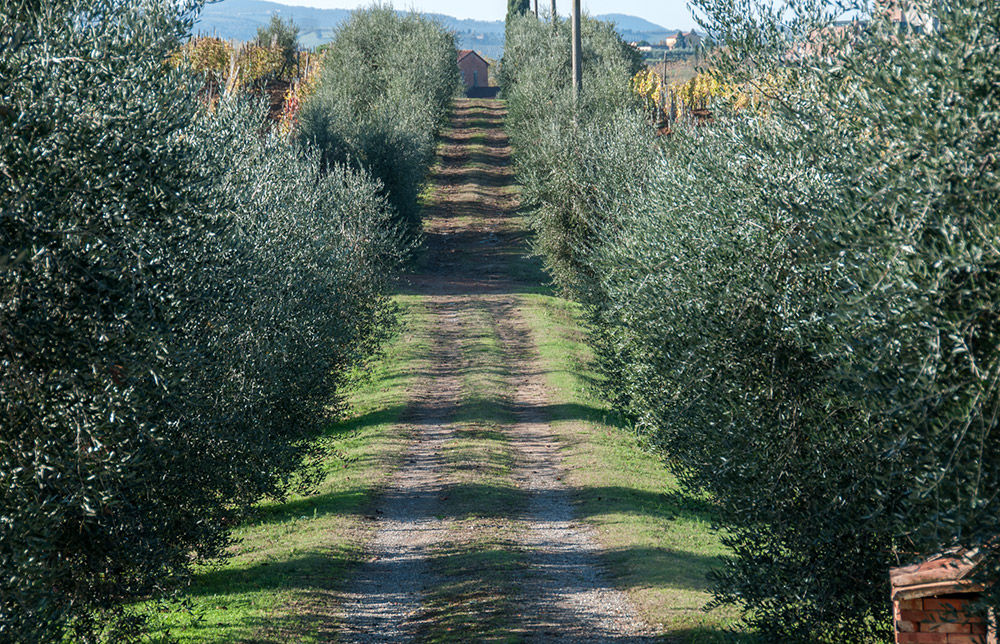 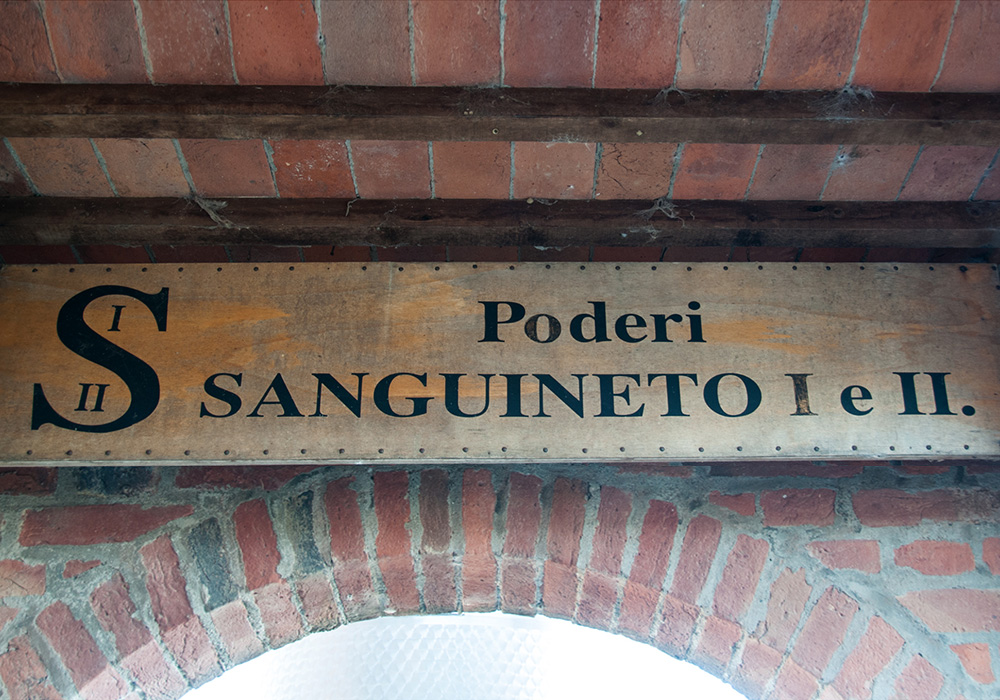